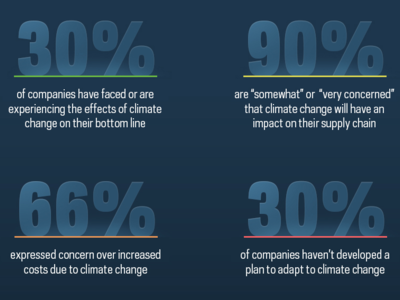 ND-GAIN and Four Twenty Seven, with support from Business for Social Responsibility (BSR), launched and published the State of Corporate Adaptation Survey to generate insights into whether and how enterprises are preparing for the physical impacts of climate change. The survey aims to further the collective understanding of timely best practices, barriers and enablers, and strategies to prepare for climate change in the corporate world.